The Top 10 Foods for Gorgeous Skin

If you are what you eat, then I’m a tasty combination of cake, alcohol, and way too many Cheetos. That’s what you get when you go on a beach vacation and have a birthday all in the same week. Trust me, I am feeling it this Monday morning. And what’s worse is that I am looking like it. Yeah, It is right. Trust me when I say that a week of lying in the sun (with sunscreen of course) and making poor food (and drink) choices has really caught up with me and it is not a pretty picture. Because as much as we don’t want to admit it, putting your best face forward starts with putting the right ingredients in your mouth. 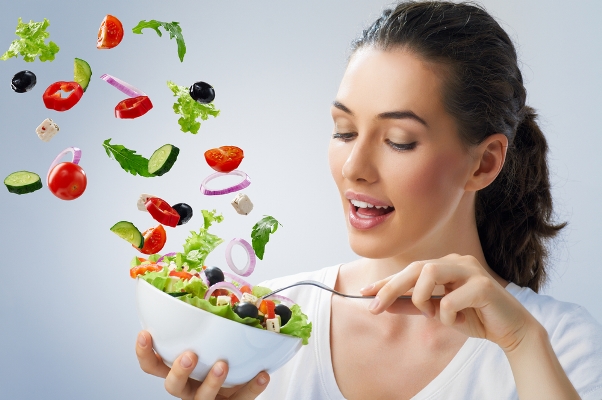 So out of desperation to heal my dried out skin and clear out some blemishes and bring back my all-around glow, I did some research over the weekend so I could fill my grocery cart with the power foods I need. Here are the 10 beauty-powerhouses I am currently stuffing my face with!

1. Tomatoes
I totally have an excuse now to fill up on Caprese salad. Whay? Tomatoes are full of lycopene, a phytochemical that provides red pigment and health benefits. Lycopene helps eliminate skin-aging free radicals caused by ultraviolet rays—in other words, protecting against sun damage, something I’m sure I got last week despite all my sunscreen. A daily dose coupled with sunscreen will help block the burn. Want even more benefit? Heating the veggie gives your body the most nutrients! 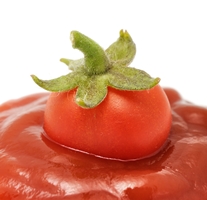 2. Almonds
Hey, guess what? Almonds are seeds, not nuts, and they're stuffed with vitamin E, a potent sun blocker. Volunteers who consumed 14 milligrams of the vitamin per day (about 20 almonds) and then were exposed to UV light sunburned less than those who took none. "Vitamin E acts as an antioxidant that helps to protect skin cells from UV light and other environmental factors that generate cell-damaging free radicals," explains Jeffrey Dover, M.D., associate clinical professor of dermatology at Yale University. 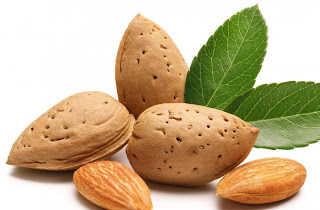 3. Carrots
Think of them as orange wonder wands—good for eyeballs, good for clearing up breakouts. Credit vitamin A. "It helps prevent the overproduction of cells in the skin's outer layer," says Howard Murad, M.D., associate clinical professor of dermatology at UCLA's David Geffen School of Medicine. That's where dead cells and sebum combine and clog pores. Another reason to snack on carrots: Vitamin A also reduces the development of skin-cancer cells. Nibble on a half-cup of baby carrots (that's about 16) per day. 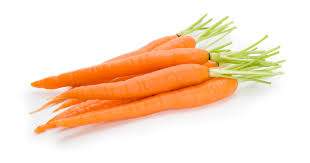 4. Dark Chocolate
It's medicine—so of course you need it! Flavonols, the antioxidants in dark chocolate, reduce roughness in the skin and protect against sun damage. In a study published in The Journal of Nutrition, women who drank cocoa fortified with 326 milligrams of flavonols (equal to a standard Hershey's Special Dark bar) had better skin texture and stronger resistance to UV rays than those who drank cocoa containing just a small amount of the antioxidant. But remember: You need just a few ounces a day. 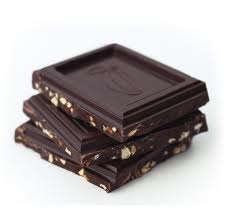 5. Flaxseeds
Think of these as tiny wrinkle fighters. They're packed with omega-3 fatty acids, which erase spots and smooth fine lines. In one study, participants who had about half a teaspoon of omega-3s daily for six weeks had less skin irritation and redness, as well as better-hydrated skin, according to findings published in 2009 in the British Journal of Nutrition. That's likely because fatty acids attract water to skin cells, plumping the skin and reducing wrinkling. 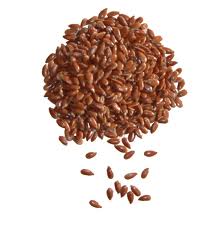 6. Green Tea
What can't green tea do? OK, it probably can’t do your laundry or walk your dog for you. Anyway, when it's hot, the bionic brew releases catechins, a type of antioxidant with proven anti-inflammatory and anti-cancer properties. (The tea's antioxidants start to degrade as it cools, so drink it while it's hot.) A 2007 study in The Journal of Nutritional Biochemistry found that drinking two to six cups a day not only helps prevent skin cancer but may reverse the effects of sun damage by neutralizing the changes that appear in sun-exposed skin. 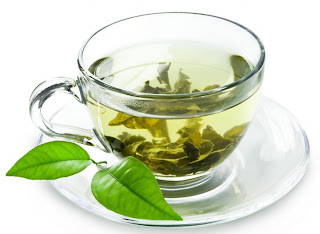 7. Sweet potatoes
They're full of vitamin C, which smoothes wrinkles by stimulating the production of collagen. One study, published in 2007 in the American Journal of Clinical Nutrition, found that people who consumed 4 milligrams of C—about half a small sweet potato—daily for three years reduced the appearance of wrinkles by 11 percent. 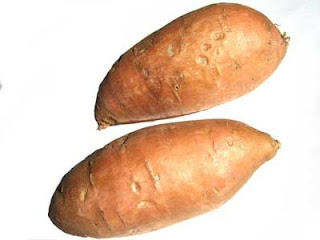 8. Spinach
Want to protect yourself against skin cancer? Take a page out of Popeye's book. A study published in the International Journal of Cancer found that folks who ate the most spinach developed half as many skin tumors over 11 years as those who ate the smallest amount. That's likely because the folate in spinach helps maintain and repair DNA, reducing the likelihood of cancer-cell growth. 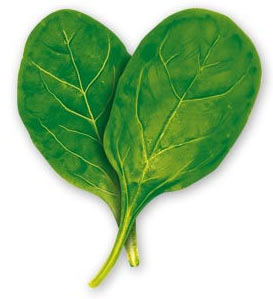 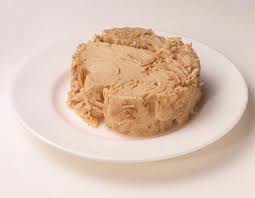 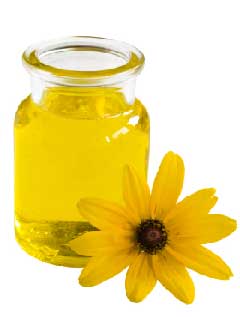 Healthy skin is beautiful skin and is something we can only achieve by  these tips.